Archive for the ‘Healthcare’ Category: 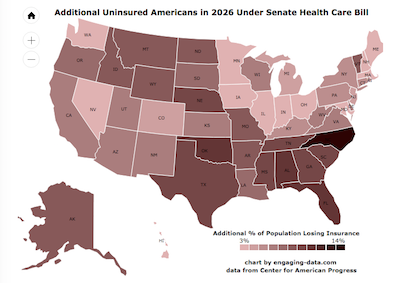 The Congressional Budget Office (CBO) released a report that analyzed the impacts of the Senate health care bill and estimated that 22 million Americans would lose health care by 2026 (see previous post).  22 million amounts to almost 7% of the US population (about 1 in 15 Americans).  I wondered how the impacts of these changes would be distributed across different states.

END_OF_DOCUMENT_TOKEN_TO_BE_REPLACED 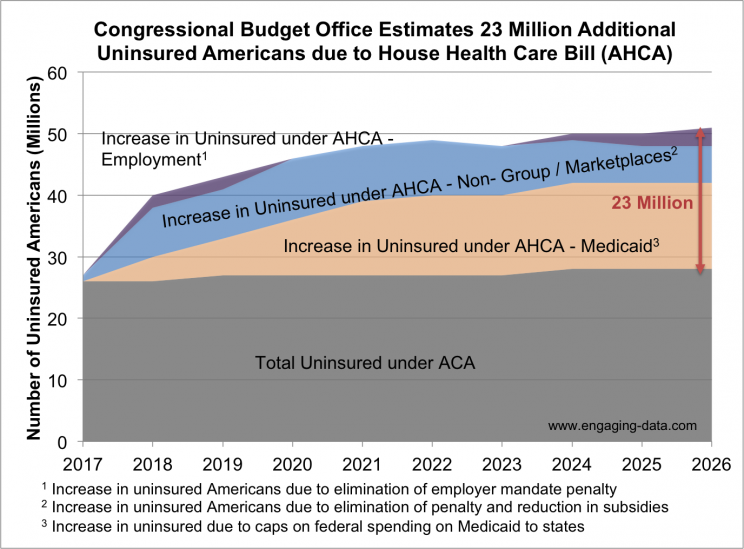